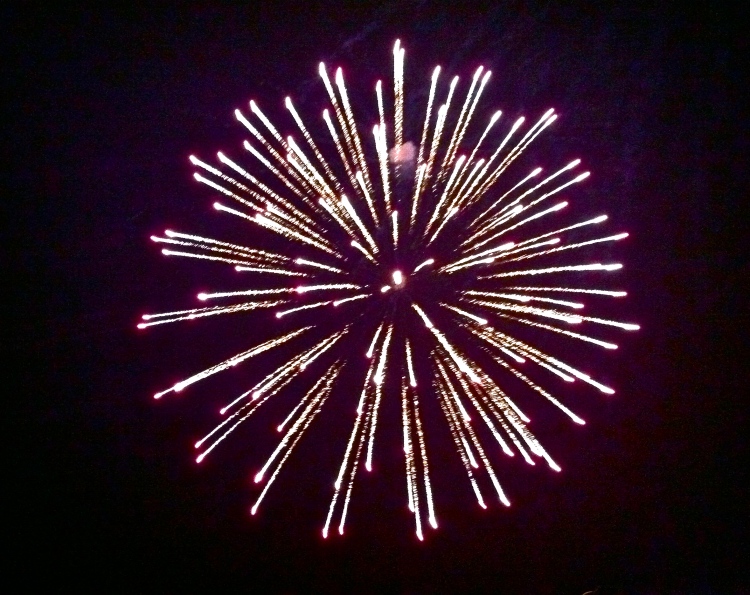 31 He put another parable before them, saying, “The kingdom of heaven is like a grain of mustard seed that a man took and sowed in his field. 32 It is the smallest of all seeds, but when it has grown it is larger than all the garden plants and becomes a tree, so that the birds of the air come and make nests in its branches.”

33 He told them another parable. “The kingdom of heaven is like leaven that a woman took and hid in three measures of flour, till it was all leavened.”

These are perhaps the three most potent verses in the entire Bible. And whenever you find “potency” you will find a strong possibility of exponential growth. It may be a steady synergy, or an explosive fission. Either way, it’s going to grow!

Both the seed and the yeast have so much in common. They are two sides of the same proverbial coin. And they represent explosive growth. If they are unleashed, watch out! They are both “pep and power” and now set loose they will take off.

The seed is put in the ground and the yeast in the flour. And the farmer and the baker both do their initial work of planting or kneading, and then they just stand back, their work is pretty much done. They now just let “nature” take its course.

These parables Jesus taught here are small— but hardly less significant because of their brevity. These two can bury you with all they imply and mean. When we think clearly about yeast in your cupboard and that single seed in its package, we should see the “life” that resides in them, and the potential that waits.

I think much about the Church. At times, I admit I get frustrated with it. I get judgmental, and fearful that it won’t survive into the next century.  I truly understand that I can be critical. At times my friends must deal with my “ugliness,” but still they put up with me. (They are true friends.)

The kingdom is growing, and advancing. I love the wonderful promise in Isaiah 9:6, (usually read at Christmas time only. A mistake.) But Isaiah 9:7 is also pretty amazing too,

“His government and its peace
will never end.
He will rule with fairness and justice from the throne of his ancestor David
for all eternity.
The passionate commitment of the Lord of Heaven’s Armies
will make this happen!”

3 thoughts on “How Things Happen”