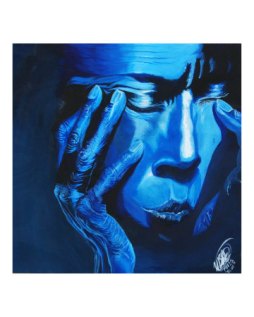 Over time, it becomes difficult to function in daily life. You may not be able to go to work or school. You may have troubled relationships, partly because of difficulty reading social cues or others’ emotions. You may lose interest in activities you once enjoyed. You may be distressed or agitated or fall into a trance-like state, becoming unresponsive to others.

In addition to the general schizophrenia symptoms, symptoms are often categorized in three ways to help with diagnosis and treatment:

Cognitive signs and symptoms
Cognitive symptoms involve problems with memory and attention. These symptoms may be the most disabling in schizophrenia because they interfere with the ability to perform routine daily tasks. They include:

When to see a doctor:

People with schizophrenia often lack awareness that their difficulties stem from a mental illness that requires medical attention. So it often falls to family or friends to get them help.

Suicidal thoughts and behavior are common among people with schizophrenia. If you have a loved one who is in danger of committing suicide or has made a suicide attempt, make sure someone stays with that person. Call 911 or your local emergency number immediately. Or, if you think you can do so safely, take the person to the nearest hospital emergency room.

For more info, Mayo Clinic has much more on its website: http://www.mayoclinic.com/health/schizophrenia/DS00196/DSECTION=symptoms