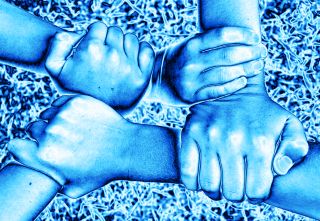 13″ The next day, Moses took his seat to hear the people’s disputes against each other. They waited before him from morning till evening.

14 When Moses’ father-in-law saw all that Moses was doing for the people, he asked, “What are you really accomplishing here? Why are you trying to do all this alone while everyone stands around you from morning till evening?”

Often your father-in-law will observe things clearly and honestly. I believe most can perceive situations that our own fathers will overlook. I think this is because our own fathers are often functioning out of their hearts.  They are emotionally attached. But a father-in-law has a different view.

Jethro has come, most likely to escort the grandkids, and his daughter. He is probably quite curious about Moses new direction. Jethro has only known that his son-in-law as a shepherd. But now, things are changing quickly. And Jethro is praising God for what He did over the Egyptians.

Jethro is enthusiastic. But he is also alert and aware. As Moses schedules his day, Jethro sees an inordinate amount of time given to judging, not leading. He watches and than asks some questions. This is the sign of good correction. Moses faces these questions really well. He is a great model for teachability.

Many aspects of it should be collaborative and plural. The singular view of leading people– out of my own resources alone, will not end well. Moses was teachable and Jethro needed to share this word of correction. If Moses had not took the wise advice of Jethro, they would’ve died in the desert.

When Moses released these things to others who were qualified, he commences on a new understanding of ministry. He actually becomes a better man because of the advice of Jethro. He must become “expendable.”

24 “Moses listened to his father-in-law’s advice and followed his suggestions. 25 He chose capable men from all over Israel and appointed them as leaders over the people. He put them in charge of groups of one thousand, one hundred, fifty, and ten.26 These men were always available to solve the people’s common disputes. They brought the major cases to Moses, but they took care of the smaller matters themselves.”

None are ever indispensable and no one can do everything. We may try, but that usually is ego. We will do better if we will relinquish control. I think that the Father designs it this way.

Dwight L. Moody once said that he would rather put a thousand men to work than do the work of a thousand men.  I believe that is a Kingdom concept that we should activate. 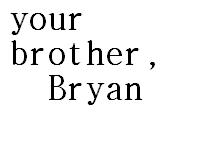 One thought on “Hardly Indispensable: A Leader’s View”